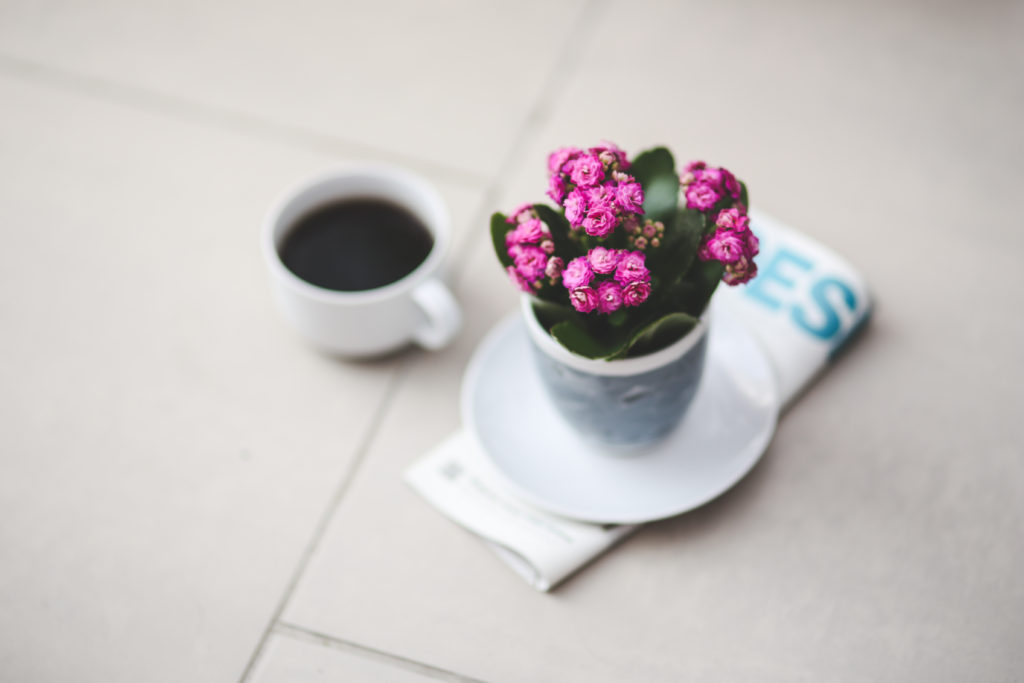 Two years ago I was moving at a breakneck speed.  I had accepted a new job, closed on new a house, decided to LIVE in that house while it was renovated and was generally an emotional stressed out mess.

I had no idea what shingles were before I got it.  Shingles is a form of chicken pox, and is called herpes zoster (no, not that type of herpes.)  The zoster virus lays dormant on your nerves until something triggers them.  My particular kind of horror was called Zoster Opthalmicus as it eventually affected my eye.

So.  At the time I really thought that shingles snuck up on me.  One day I went from feeling fine, to the next day having a slight rash on my face.  The third day I was in pain, lethargic and knew that something bad was happening to my body.  Looking back, I now know that stress coupled with a weak immune system triggered a shingles attack on my body.

At the time I had JUST started a new job and we had just closed on a new house.  I was stressed out to the max.  I wasn’t taking care of myself, I was eating bad, not exercising and arguing with the people I loved.  I was miserable.  When a minor cold struck, I knew that I needed to slow down but then when the face rash came reality set in.  A trip to the doctors confirmed that had shingles and that it was on the nerve that travels past my eye right up to my head.

The pain was unbearable.  It felt like needles sticking me in my face and eye.  I cried every. single. day.  Antivirals helped immensely, and I supplemented with a high dosage of vitamins.  Within two weeks I was feeling better but I was left with a horrible scar right between my eyebrows.  Apparently, my two weeks of hell was a vacation compared to people who have attacks lasting months.

How I Succeeded at Surviving Shingles

After doing research I immediately started taking Lysine (an amino acid that combats the zoster virus) and a high dosage of Vitamin C.  I also took a doctor prescribed antiviral to speed up my healing.

I mostly just slept most of the day after telling work I was a mess and I would be back when I wasn’t in so much pain.  To pass the time I binge watched Netflix.  I listened to my body which was screaming for me to slow down.  I drank almost a gallon of water per day and took epsom salt baths.

I dabbed apple cider vinegar on my rash which really helped to dry it out and help it heal faster.  I smelled totally gross but it worked!

I cut nuts and chocolate completely out of my diet.  Looking back my diet was high in Arginine which is found in nuts.  Arginine feeds the virus, while Lysine helps get your system balanced.

I personally continue to take Vitamin C and B12 daily to prevent another shingles attack.  I also started really watching my diet and started running again.  Self-care is the key to not getting another zoster attack.

Every day I’m reminded of what happened due to the scar on my face.  While laser treatments have helped I think I’ll always have this reminder of what can happen when I’m not taking care of myself.  For the longest time, I didn’t want to talk about my scar or what I went through.  You see, this blog/instagram world seems to thrive on people putting their most perfect side forward.  Who has time to talk about shingles when they have a perfect cup of coffee to photograph?  For me, it’s important to show that we all have bad days and need to be reminded to take care of ourselves.

Have you survived shingles?  What helped your healing process? Hi, I'm Tiffany a Bay Area California native. I'm a wife, mom to two beautiful girls, a urban planner, Disney lover and home renovator. This Bliss Life encourages readers to find and celebrate the bits of bliss in their life!
Thanks so much for stopping by, these are the bits of bliss in my life.