The MOST IMPORTANT THINGS No One Tells You About Disney Aulani!

I love visiting Disney Aulani, as it’s such a fabulous Hawaiian resort with a tiny sprinkle of pixie dust. Disney Aulani is a popular Hawaiian destination but there are a few (minor) downsides. Here is what no one tells you about Disney Aulani!

1. Aulani is far from Honolulu

One thing I don’t see many people talking about is that Aulani is fairly far from Honolulu.  You can catch a flat rate taxi from Charleys to get there (around $50) or rent a car for significantly more money, plus the daily fees to park at Aulani.

Note: the location isn’t a bad thing at all, in fact, many people actually like the feeling of being away from the hustle and bustle of Honolulu!

2. You Can Participate in Pin Trading!

Did you know you can pin trade at Aulani?  They have pin books in Kalepa’s store, Hale Manu, The Lava Shack, Pau Hana room, the concierge desk, the dvc center, and dvc cast members around the resort have lanyards!

The resort gets a ton of Japanese guests so if you are lucky you may be able to find some Tokyo Disney pins.

Laundry rooms are on the first floor of each Aulani tower.  If you are a DVC member you can get laundry tokens for free, just head to the front desk to request them. The washer and dryer take $3 each and the detergent is in a vending machine for $2. Located in the laundry room is a machine for tokens.

If you need laundry soap and think the prices in the hotel are too high you can try across the street at the ABC store, they sell many essentials there! You can also buy travel detergent to pack in your suitcase so you don’t have to deal with the store at all!

4. Getting a Pool Chair Can Be Frustrating

During a busy time at Aulani getting a pool chair can be really frustrating.  Luckily, the pool attendants are supposed to monitor the chairs and fold the towel over the top of the chair. If there has been no use when they make rounds in the next hour they are to collect the belongings and make the chair available.

If you have trouble finding chairs, let a cast member know and they will assist you! Make sure to bring towel clips because it can often get so windy that your towel will fly away!

If you have the budget, consider a cabana rental or reserving one of the casabellas (covered loungers) near ‘Ama ‘Ama. Cabanas are pricey but you don’t have to worry about hunting down a chair and you have a dedicated server for the day!

The Disney Aulani sofa beds are memory foam so they are a good option for multiple people in a room. 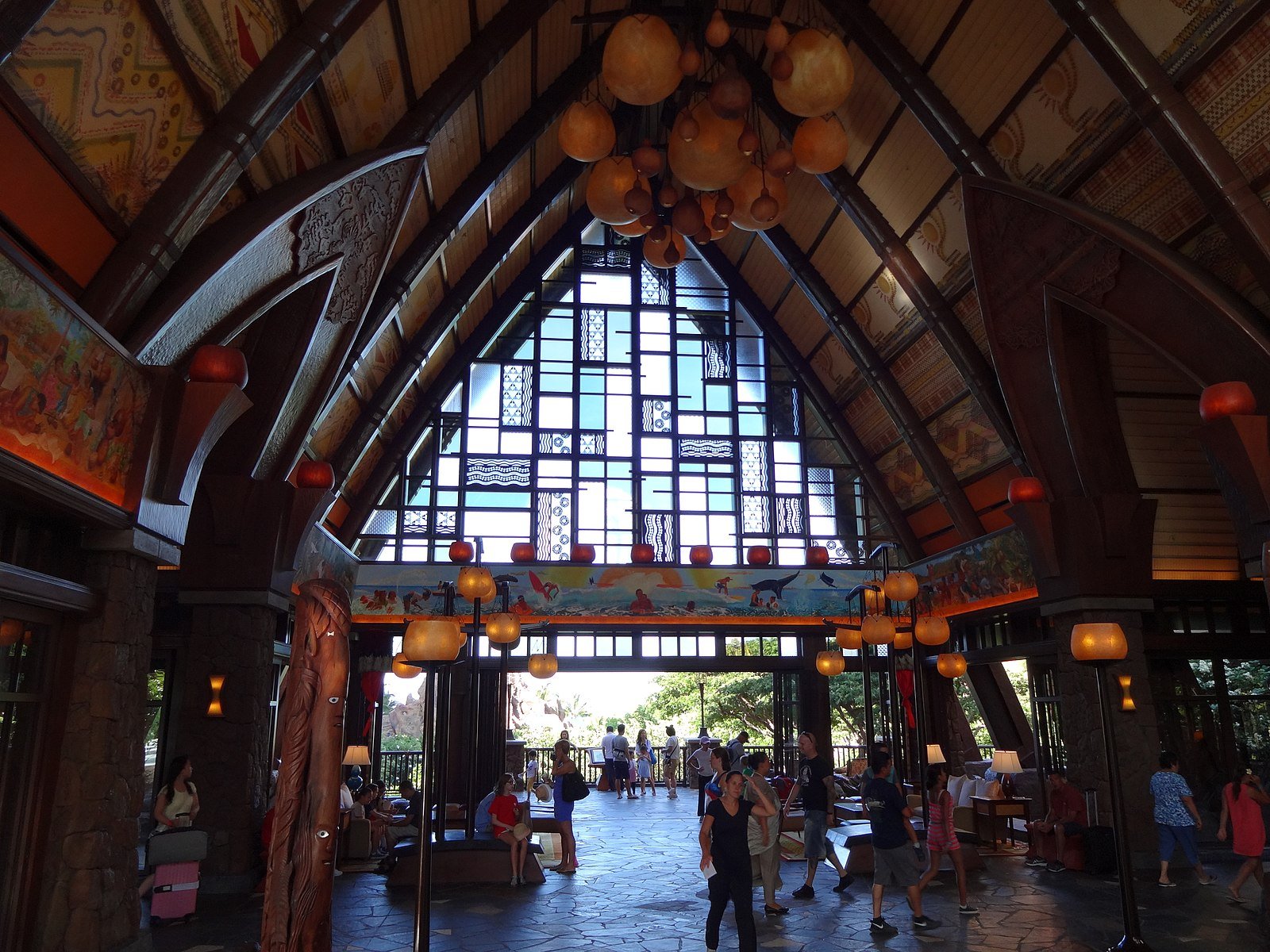 Signup below to get it delivered to your email!

Your free Disney Aulani bucket list checklist is on its way!

5. Disney Aulani is Hotter than you think

No one tells you that Disney Aulani is hotter than you think! It’s located on the West side of the island which is significantly hotter than the North and Eastern parts of Oahu.

Bring plenty of sunscreens (our reef-safe favorite is La Roche Posay) and if you want to splurge, get the cabanas that offer protection from the sun!

My favorite Disney-approved re-seller, Get Away Today, offers the best Disney discount tickets around. In addition to great discount prices, their customer service is top-notch. They have an entire department dedicated to making sure every order has a wonderful experience and they are on-call to help you during your vacation if you need them.

Buying tickets from Get Away Today is easy and convenient since all their tickets are sent electronically. You can take their vouchers and head straight to the gate without waiting in ticket booth lines. They also offer layaway plans so you can pay off your vacation over time. Don’t forget to mention THIS BLISS LIFE for your discount!

What to Expect: Disney Aulani Reopening!

Characters to See at Disney’s Aulani!

Characters to See at Disney’s Aulani!

2 thoughts on “The MOST IMPORTANT THINGS No One Tells You About Disney Aulani!”