A trip to Disney’s Aulani may seem like a complicated vacation to plan but it’s really not!  Getting to the island of Oahu is half the battle, and the check-in process at Aulani is so streamlined.  I often get a ton of questions about Aulani so I wanted to put together the top Aulani FAQ’s for new visitors! 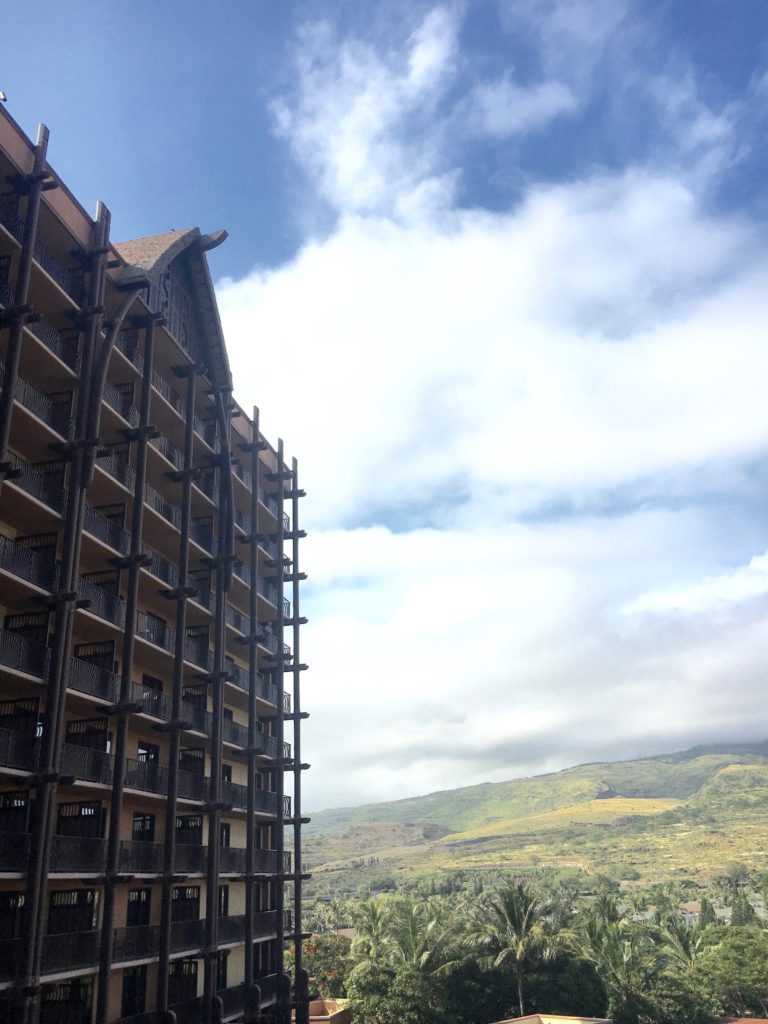 Does the resort provide leis upon arrival?

Not anymore. As of 2020, Aulani no longer gives lei greetings but we did get buttons during our last trip.

How can I get from the Honolulu Airport to Aulani?

Yes but only if you are staying on DVC points.  Otherwise, it’s $35 per day.

How much is the reusable cup?

Is the reusable cup worth the price?

Yes!  You get unlimited refills of coffee and soda drinks.  It was also perfect for taking ice water down to the beach.

Yes there are photographers around the resort.  At 5pm a few head down to the beach for sunset photos.  You can also hire a private photographer for $99.

What should I pack?

Pack light!  All you will need is swimsuits, flip flops and maybe a casual outfit like a for a night luau or dinner.  Read this more more tips on what to pack!

Is there pin trading at the resort?

Yes but it’s not out in the open like at Disneyland.  Ask the DVC or front desk staff, they have albums with pins!

Are there rides at Aulani?

Nope, no rides but there is a fun water structure and a lazy river.  There is also a fun water slide and rafts that you can use to go down it!

How old do kids need to be to visit Aunty’s Beach House?

At minimum three years old and potty trained! As of 2021, Aunty’s Beach House is closed due to COVID protocols. There is currently no estimated date of reopening.

DOES AULANI OFFER A DAY PASS?

Disney Aulani does not offer a day pass to the resort.

So there you have it, the top Aulani FAQ’s I get asked the most!  Did I miss anything?  Shout it out in the comments!

What to Expect: Disney Aulani Reopening!

What No One Tells You About Disney Aulani

What Aulani Visitors Should Know About Hawaii’s new Sunscreen Law!